I saw this today and had to share it. Apparently it came from a pro life page and is not satire. 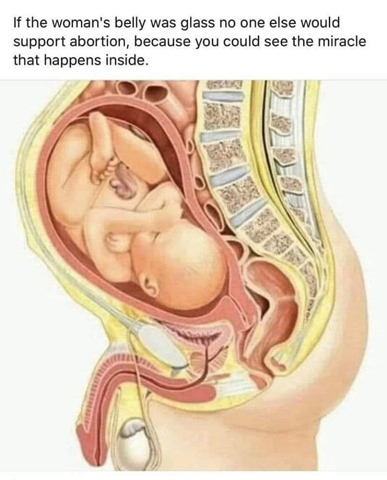 Let’s just say… My usual opposition to pro life, which is really all about denying women their bodily autonomy, does not apply here.

And how did he swallow that baby whole? 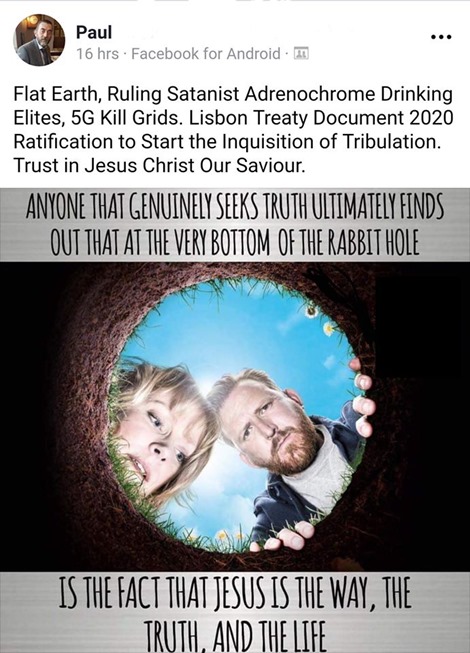 I’m not going to analyse the meme. Seems andrenochrome has some meaning in conspiracy theory culture, and that’s enough for me to stop wondering what the fuck they’re thinking. “Satan bad; Jeebuzz good” is the gist of it, apparently.

Actually this reminds me of a great song, by Andrew Eldritch whose band is named the Sisters of Mercy. I’ve said it before, and I still maintain, if I had to choose between meth and whatever insanity this religious belief is, despite all the shit that happened to me in my years of addiction, I’d take the meth. It’s the lessor evil and amazingly the less batshit crazy addiction of the two. (Not that I have to make such a choice, obviously. It’s a deliberate false dichotomy for humour, and apparently I need to write this for that one twat who likes to use my writing against me.)

So I have 27 days remaining of my Facebook ban. Normally I would respond to this, which I just saw on a Facebook group, but now I can’t. Maybe it’s for the best? I mean, if you are so incredibly stupid that you find this convincing, there is no argument worth making. Jesus Fucking Christ, I can’t even. I’m not supposed to use the R word anymore so I’m at a loss here.